Things had been pretty slow for a while but this week more than made up for it! So many new titles have been announced ahead of G-Star next week.

First though, we say goodbye to PvP action game Battlerite which has launched. We’ve also taken MU Legend off the list since it is now in Open Beta testing, which is more like a soft launch.

Closers has made the move to Closed Beta. It will run from November 7th to December 5th and if you’d like to take part you’ll want to pick up a Founder’s Pack.

OrbusVR will be having a headstart Early Access starting on December 13th. There will be no further wipes or rollbacks made, so it is effectively a soft launch.

With all of that out of the way, we can dive into the newly announced games.

Niantic, the people who made Ingress and Pokemon Go, have announced they’re working on a Harry Potter mobile MMOARG similar to Pokemon Go. It’s being called Harry Potter: Wizards Unite and you can sign up for the beta now on the official site.

Netmarble revealed they’re working on a mobile MMO in the Blade & Soul universe. This one is called Blade & Soul Revolution and shouldn’t be confused with NCSoft’s Blade & Soul 2, which was also announced this week and is also a mobile game.

That wasn’t all NCSoft announced on their Media Day this week. They also revealed they’re working on an Aion prequel called Aion Tempest which is, as you may have guessed…a mobile game. We are starting to see a pattern here.

Meanwhile, ChangYou has teased a few titles ahead of G-Star. They’ve got God Slayer Online, which has previously been in beta testing but things went quiet on. They’ve also announced an MMORPG called Project Z Online. All we know about it so far is that classes won’t be gender locked and it uses classic tab targeting.

Finally, there is Bluehole and Kakao’s Project W, which we now know is called Ascent: Infinite Realm or A:IR for short. The trailer for the game looks AMAZING, you can find it lower down in this article. Expect to see the first closed beta for this title in the first half of 2018.

Pretty amazing week, right!? The hype for G-Star is alive and well at MMOGames. We’ll be reporting on the event as it happens next week from November 16th to the 19th.

As always you can see everything mentioned above and so much more in the list below. Just keep an eye out for the new

flag to see what was added this week. 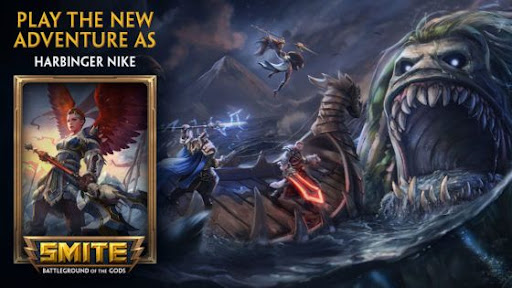 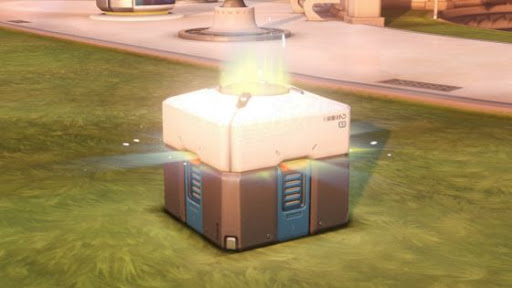